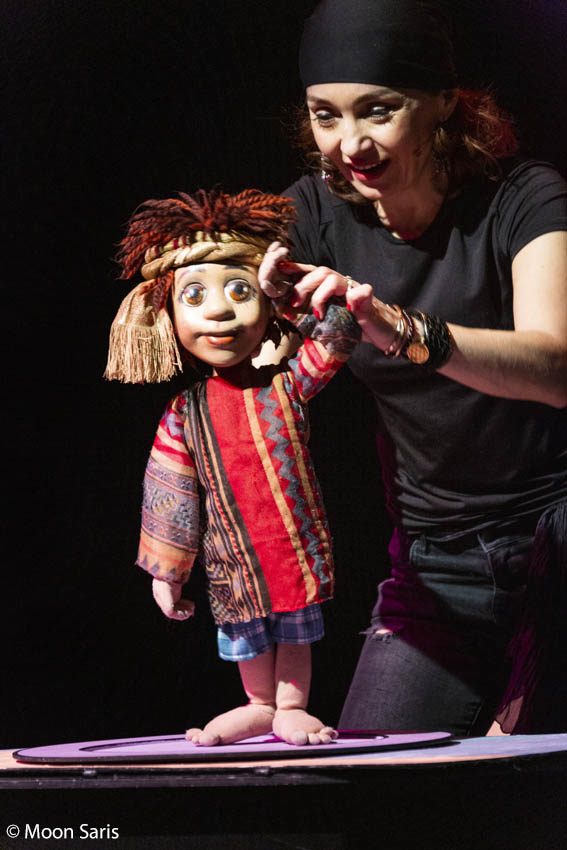 Aladdin dreams of being a prince. One day a...
Read more 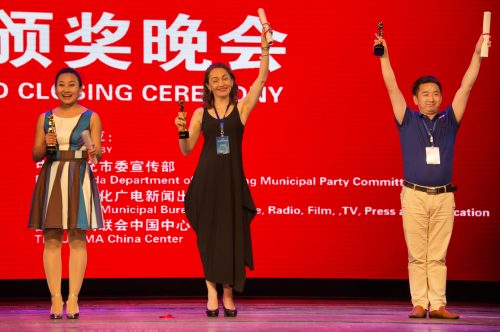 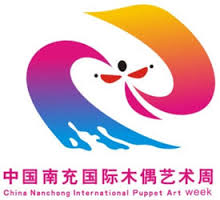 Puppettheatre Koekla is invited to attend the China (Nanchong) 2nd Asia-Pacific International Puppetry Festival. The Festival will be held in Nanchong, China from June 1 to 6 . We will play there ”Little mole...
Read more

The latest performance of Koekla; the little Ghost, starts in theaters, community centers and schools in the Netherlands. The poster is signed by Gerti Jacquet, well known for the illustrations of the books Haas. The little Ghost is about Thijs who can not sleep...
Read more 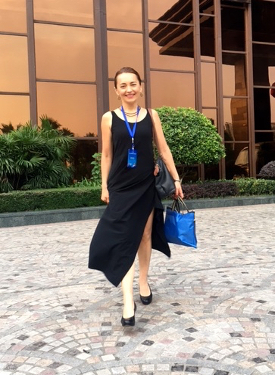 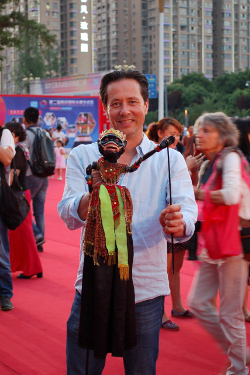 Puppet theatre Koekla was founded by Christina Boukova and Gilian Dierdorp. Christina is originally from Odessa, she settled down in the Netherlands more then 20 years ago. As a result of growing up in an artistic family she was already playing for the State Puppet Theatre in her teenage years. In Christina’s homeland, and throughout Eastern Europe, puppetry is a flourishing traditional form of art.

With her experience and artistic talent it was obvious she would continue with puppetry in the Netherlands. Gilian is from Amsterdam and has Indonesian roots. He followed art academy and is skilled in working with a wide variety of materials. Besides creating the stage and props he’s the sound and light engineer during the performances. They met for the first time in a theatre in Amsterdam. A perfect match to make the adventure of Koekla a success. The year 2000 was a special one, together they established this puppet theater. Koekla, by the way, is the Russian word for puppet.

To experience a performance of this duo is an magical event. The enchanting handmade stage settings provide a fitting environment to the stories. Besides Cristina’s puppetry you’ll also find singing and dancing. The intensive use of lighting, music and sound effects makes the experience even more vivid. Together Christina and Gilian form an experienced team that finds lots of passion and fun in the work they do. Puppetry is a craft. The puppets are made with love and care by skilled professionals.

For each new play a whole new cast of characters is made. The beautifully made puppets are expressive and very playful. Christina brings them to life with her artistry and range of voices. The fairy tales that form the basis of most of the productions are very carefully transformed into contemporary stories. The scripts are written in close collaboration with the director/designer Yevgeny Bondarenko, ‘Honored artist of the first catacory’ of the Russian Federation and winner of the most prestigious theatre prize in Russia: the Golden Mask.

The performances are not only fun and beautiful, but also very educational in nature. When children are literally immersed in a fairy tale, there are life lessons to be learned and their imagination is sparked. For each production a workshop and teaching materials are developed, which addresses the themes running throughout the play. This allows the children to deepen their experience with the story and puppetry itself.

Koekla has earned itself a unique place in Dutch children’s theatre. From the start they have performed in their own distinctive style. In the past 15 years, they’ve always aimed to perfect the various elements that make up puppetry. Always on the lookout for new ways or possibilities, not in the least for the role of Christina herself. She’s a performer at heart. She acts, sings, dances and tells stories. She’s part of the whole experience and brings the puppets to life with lots of interaction with the public. To surprise them, make them laugh, or sometimes even to scare and amaze. To give the public an experience they will never forget.
The home of the theatre is in Edam (the Netherlands), but Koekla is primarily a travelling and mobile theater. They’ve performed in theatres, schools, opera houses, as well as community centers, churches or other special locations. Over 120 performances are scheduled annually and most of them take place in the Netherlands and Belgium (Flanders). The mobile nature of the theatre lends itself perfectly for playing abroad. So far they’ve performed on International (UNIMA) festivals in Bulgaria, Belgium, China, India, Romania, Ireland and Switserland. Were they won several Awards : Outstanding performance, Design and puppets, Outstanding Drama, Best children show. They are especially proud of the series of performances, given several times, in Auroville in the South of India.

Danilo Liwanag from Quezon City wrote on December 14, 2017 at 11:10 am:
Your show at the Quanzhou China Festival was truly amazing. As I had said; you’re not only a good puppeteer but also a versatile theater actress. I have watch closely your moves in managing the manipulation of all your puppets and its wow! terrific.